Our new video for “Night And Day” is the first featured video on our brand new YouTube Channel. Go check it out – HERE 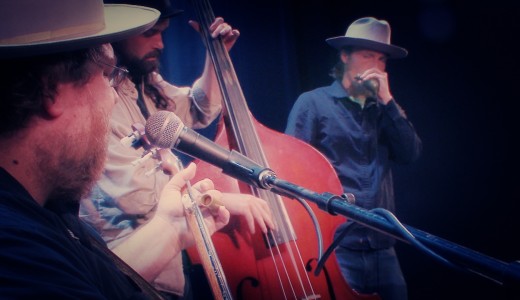 Rolling Stone posted this nice piece on our Record Release show in Nashville last Sunday, yesterday. Yes, we were joined by our friend, mentor, producer, and label head Brendan Benson and it was a great time. Read about it HERE 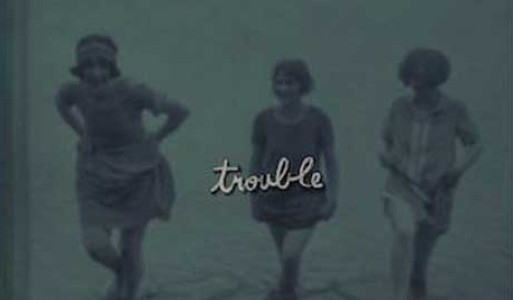 The brand new video for “Night And Day” is premiering NOW on the Brooklyn Vegan site. View it – HERE.

It was filmed by the amazing Jesse Hamm on the Isis Music Hall stage in Asheville, NC on the afternoon of May 13th. Earlier that afternoon the guys dropped by WNCW in Spindale, NC to play a few songs on-air on TROUBLE‘s STREET DATE. That night, they played their own show then hosted a fun “bluegrass jam” into the night. Just a hard workin’ band these guys…

The guys most recent Daytrotter session, taped back in November – was just posted. It features 4 slabs of live goodness, songs that just so happen to also appear on the new album TROUBLE! 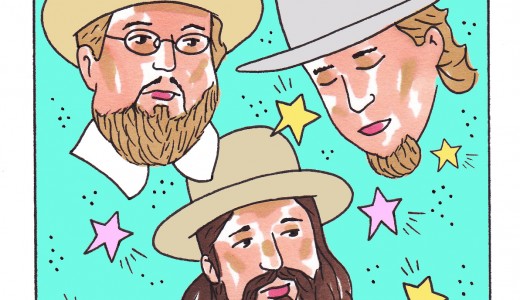 TROUBLE now available in Europe & The U.S. (will be released in Canada next week)

TROUBLE is now available wherever you like to buy music throughout Europe & in the U.S. May we suggest checking out our PledgeMusic campaign where there are many levels at which you can help us make this album a success. We could really use your support. 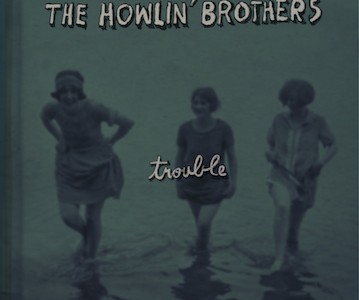 Please become part of our Pledge Music campaign to help us fund the promotion and marketing of the new record TROUBLE. You can pre-order the new album there (in any format you like) and there are some great items you can pick up as you help us down the road. The down the road part is serious – our van is not gonna last much longer…